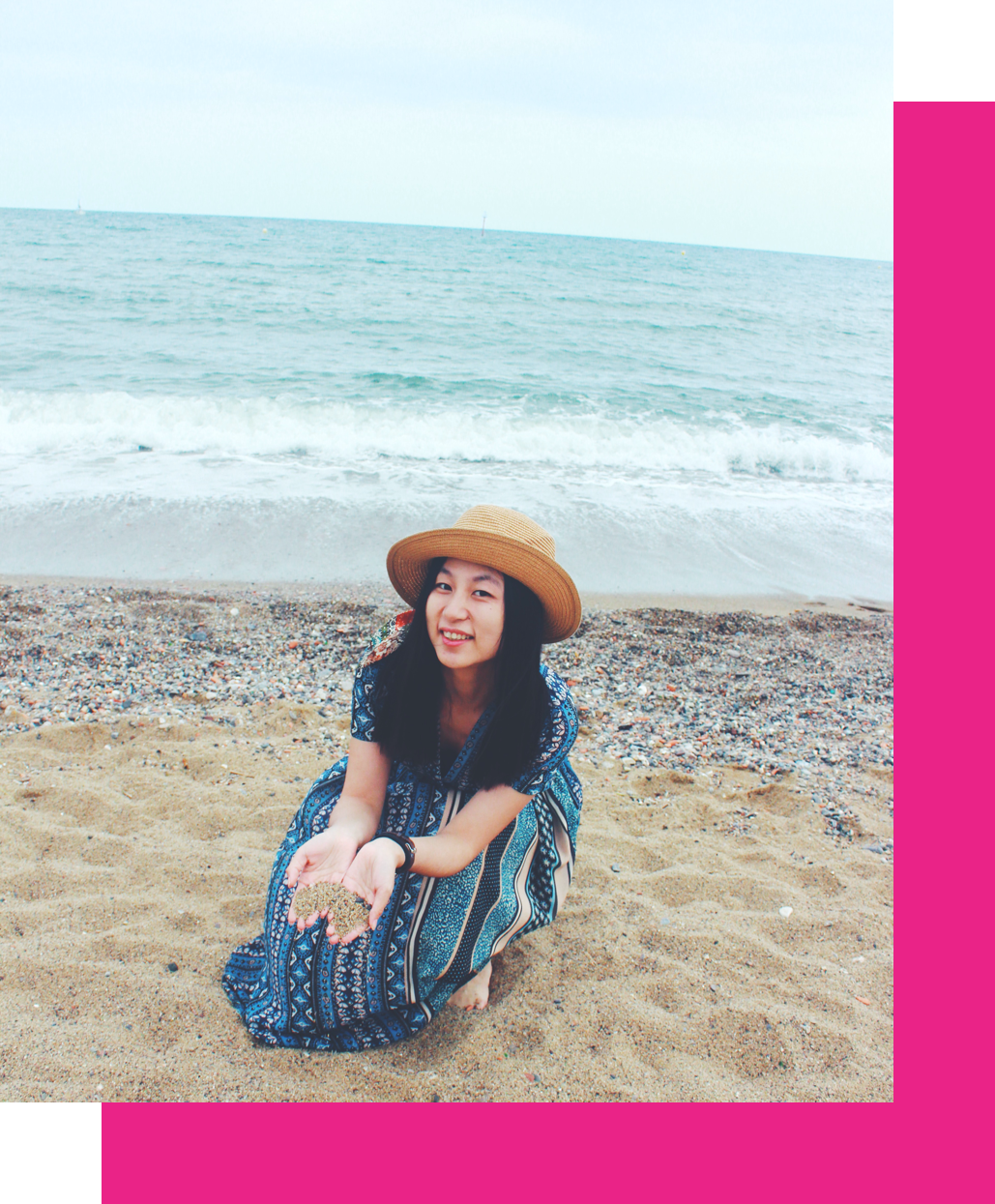 a product designer currently based in the 🌉 San Francisco Bay Area; an 💎 Everlawyer that helps legal professionals to promote justice and illuminate truth; a former 🎓 sociology student who sees the journey of life partially as an experience, partially as a field research.

Among all cities I've lived in, Stockholm is my favorite. Partially because it's the very first foreign city I've visited in my life, from where I started to measure the world. I still remember the moment when that 20-year-old me landed on Stockholm in the summer twilight, enchanted by its sweetness at the first sight. Stockholm is a city of natural beauty and social inclusiveness. Among all its characters, what fascinates me most is its extreme seasonal shift of day and night. Stockholm is like a sensitive creature with strong emotions and various facades, each and every facade has unique charm.

I studied as a Sociology major at Tsinghua Univeristy from 2012 to 2016. In this 4-year journey, I dived into the ocean of academic readings with rational thinking, also did down-to-earth fieldwork to better understand society. Sociology, as a way of both observing and interpreting, has significantly shaped my personality. To conclude how it has influenced me in one sentence, I would like to quote Wright Mills's words: "I have tried to be objective, I do not claim to be detached."

As a typical 'foodie', I'm addicted to food across the world. However, among all kinds of food I appreciate, I consider Japanese food sashimi as the most special one. It takes my heart away mainly for it involves the minimum extent of cooking to keep the taste as original as possible, yet it also requires complicated cooking skills to make. Such contradiction contains an oriental philosophy concept that I admire: complexity and simpleness are often two sides of the same coin.

Severus Snape, a character in J.K Rowling's Harry Potter series, is my favorite virtual character of all time. What attracts me most is the mysterious complexity lying inside him: frailty and strength, ordinary and greatness, self-abasement and self-conceit, yearning of power and empathy towards the weak, each of these contradictory attribute co-exist as part of him. I seek in him the richness of humanity, and each time I read the story of him, I come up with some new understandings of human-beings. He's like an old friend of mine, and his story never ends with the book.

By introducing the word 'serendipity', I would like to disclose more of my personal values and share with you how I perceive this world. In my eyes, the world we are living in is like a giant box filled with uncertainties and surprises. For years we've tried too hard to describe how the world is well-structured and ruled by laws with both natural and social sciences, yet to some extent the world remains its mystery. I gradually acknowledge the tininess of individuals against the enormous, endless universe, and I'm therefore more amazed by the beauty of nature, life, and uncertainty. I'm not saying that human-beings are entirely powerless or passive against the world, I'm just always open-minded to see what unexpected treasures life will offer in the next sunrise (or midnight? Who knows).